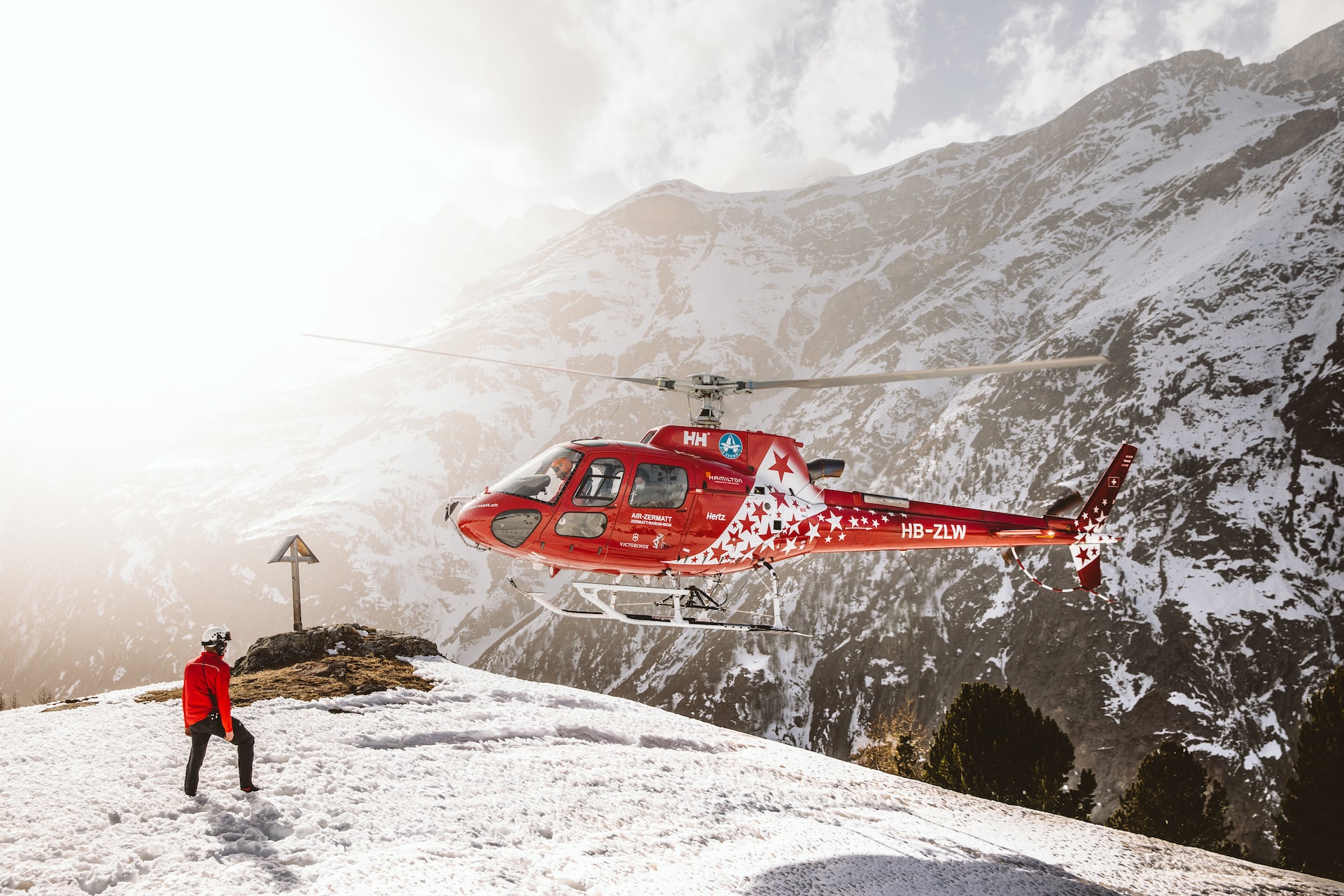 The recent rescue of a 26-year old British man attempting to ascend Mont Blanc is only the latest example of safety issues in the mountains this year.

According to this article on explorersweb, The man was attempting to climb Mont Blanc wearing a tracksuit, hiking poles and a tarp. He was caught in a snowstorm and he had to call for help from the Bionnassay Glacier. Rescuers failed to find him in the storm and told him to find shelter, then lost contact.

He was found the next morning 3,100m up the mountain, still alive. However, with a body temperature of 25˚C, he was five minutes from death. Mountain rescue officials said he had dressed “as if out for a Sunday stroll,” as reported by The Daily Mail. He told police he wanted to climb the mountain as a “birthday present to himself”.

This is unfortunately not the first accident on Mont Blanc this year.

At the beginning of summer, local guides briefly stopped working on the mountain because of heavy rockfall, an issue driven by climate change.

The mayor of Saint-Gervais-les-Bains, a village at the foot of Mont Blanc, announced plans to charge a deposit of €15,000 to reach the peak via the Goûter route. The aim was to cover rescue and funeral costs of the climbing mishaps that increase every year.

However neither warnings, videos, nor financial threats were enough to prevent poorly equipped “pseudo-alpinists” from climbing Mont Blanc. Local authorities ended up closing the busiest refuges in the French Alps until further notice.

It’s likely that climbing Mont Blanc will continue to become more complicated for everyone. This is why it’s so important to put safety first when adventuring in the mountains. Hiring a guide is an excellent way to prevent accidents and make the most of a mountaineering trip. At Ten80, we have a large network of mountain professionals and we always point our clients in the right direction when planning their next adventure in the Alps.