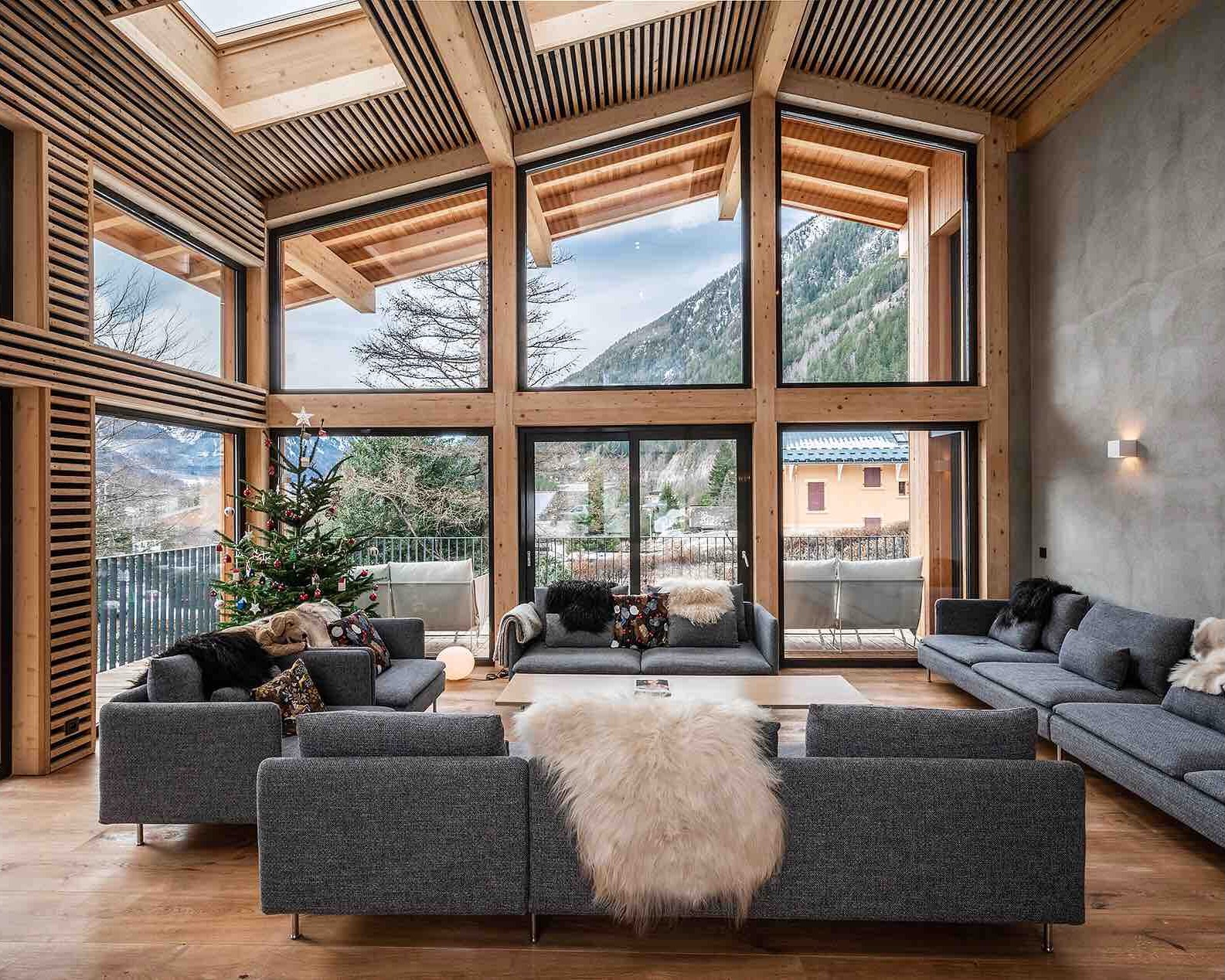 It’s been two years since Covid turned the events and travel world inside out. No more company outings, incentive trips, or corporate travel allowed. What a nightmare!

We have been extremely grateful for events resuming slowly over the past year or so, and we have just had one of our busiest summers. Now, it’s time to offer a little incentive on ski trips!

We are proposing an amazing, luxury ski deal to our clients for this upcoming spring. It will be hosted in Chalet Wapiti, a modern and bright mountain luxury retreat.

Here are some details of our deal, based on 16 guests.

We hope to see you there! 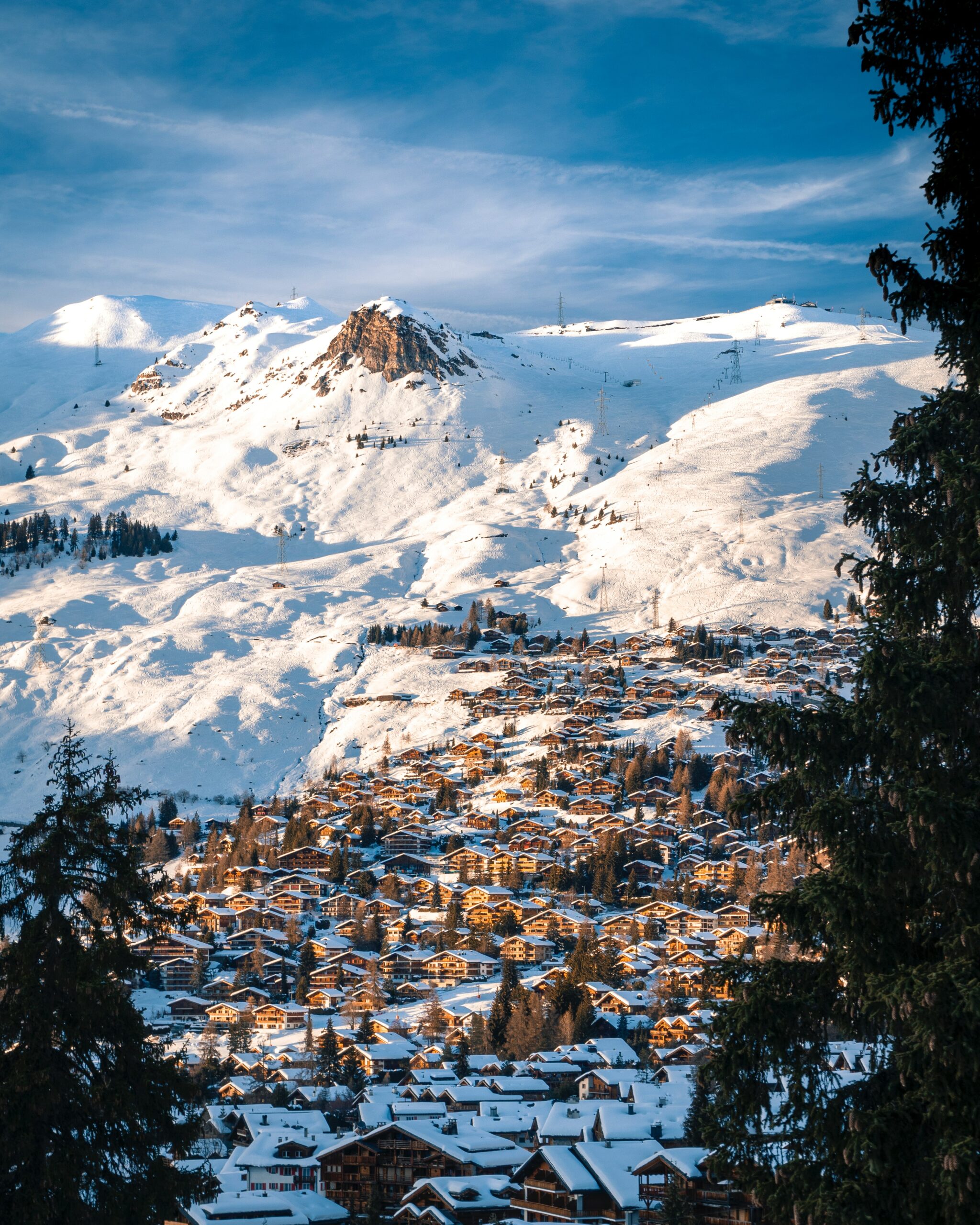 Winter’s back again and we are super busy planning our events for the ski season. After two years of closed borders and restrictions, we are excited to embark on overseas trips again. This winter, we will finally be back in one of our favourite Swiss ski resorts: Verbier.

One of the advantages of living in Chamonix is proximity to the Italian and Swiss border. We often take our clients over to Courmayeur, the Italian and sunny side of Mont Blanc. Pizza, coffee and après are quite amazing there! However, for a more glamorous touch and a very cheesy experience, we are also just a stone throw’s away from the Swiss resort of Verbier.

Here’s how the resort is described on seeverbier.com:

“Verbier has developed into a glamorous winter playground for anyone who wants to splash the cash. It’s an expensive resort but with its superb skiing, international clientele, high-quality accommodation and phenomenal bars and restaurants, it’s most certainly worth it.

Situated in the canton of the Valais, Verbier is bordered by France to the west and Italy to the south. It’s about a two-hour drive from Geneva airport, or you can take a train from the airport to Le Chable and then hop onto the gondola to the centre of resort.

Verbier suits both the keen skier, with its amazing and easily accessible off-piste, and the more leisurely skier who enjoys cruising the blues before relaxing on a sun lounger for the afternoon. It’s also the perfect spot for the après-ski enthusiast, with a world-famous selection of lively bars and clubs.”

We can’t wait to have our clients discover this exciting resort. Verbier’s unmatched skiing, elegant vibe and party scene are always a guarantee for a successful event. Not to mention the top-quality cheese! 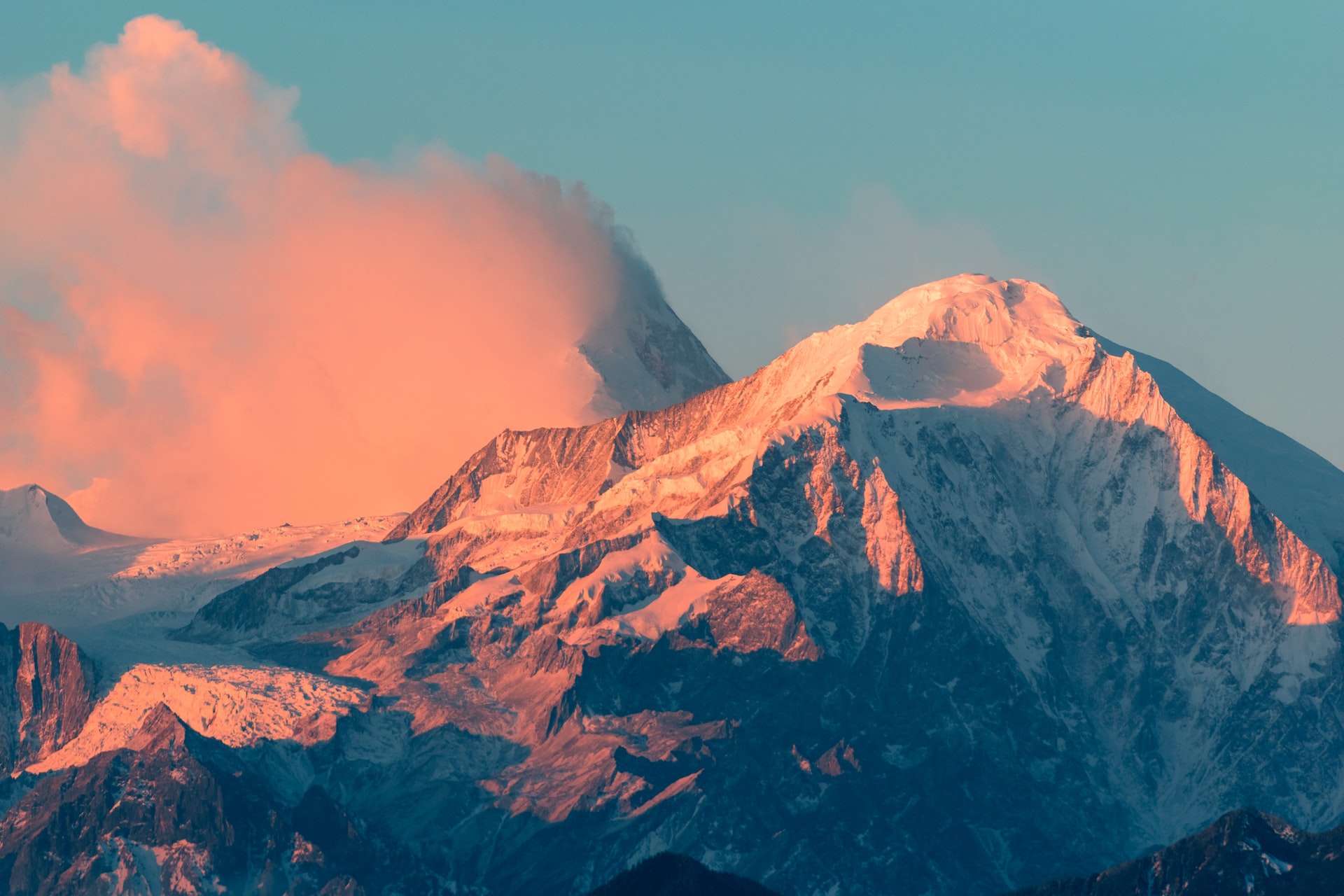 There is a mountain film festival we look forward to every year: Mountains on Stage. If you are a lover of the mountains like us, you won’t want to miss this year’s edition.

Mountains on Stage is a film festival aiming to bring the mountains into cities with a selection of the world’s best mountain-related films. These include sports such as skiing, mountaineering, climbing or paragliding.

As explained on the festival’s website, Mountains on Stage was born in 2013, when founders Cyril and Manon met Yves Exbrayat – organiser of “Les Rencontres du Cinéma de Montagne de Grenoble” festival. The event gathered more than 3000 spectators each night during 5 nights.

Cyril and Manon decided to develop their own mountain film festival in Paris, using the same concept of Grenoble’s festival. The projection of mountain films would be followed by the intervention of their protagonists on stage. A true moment of sharing and exchanging.

The festival was born in March 2013 and has since then grown year after year, in France as well as in Europe.

We will be watching the 2022 edition in Chamonix, where our offices are based, but films will be broadcasted all over Europe starting December 7th. If you are a mountain nerd like us, you might want to go check the nearest projection to you! 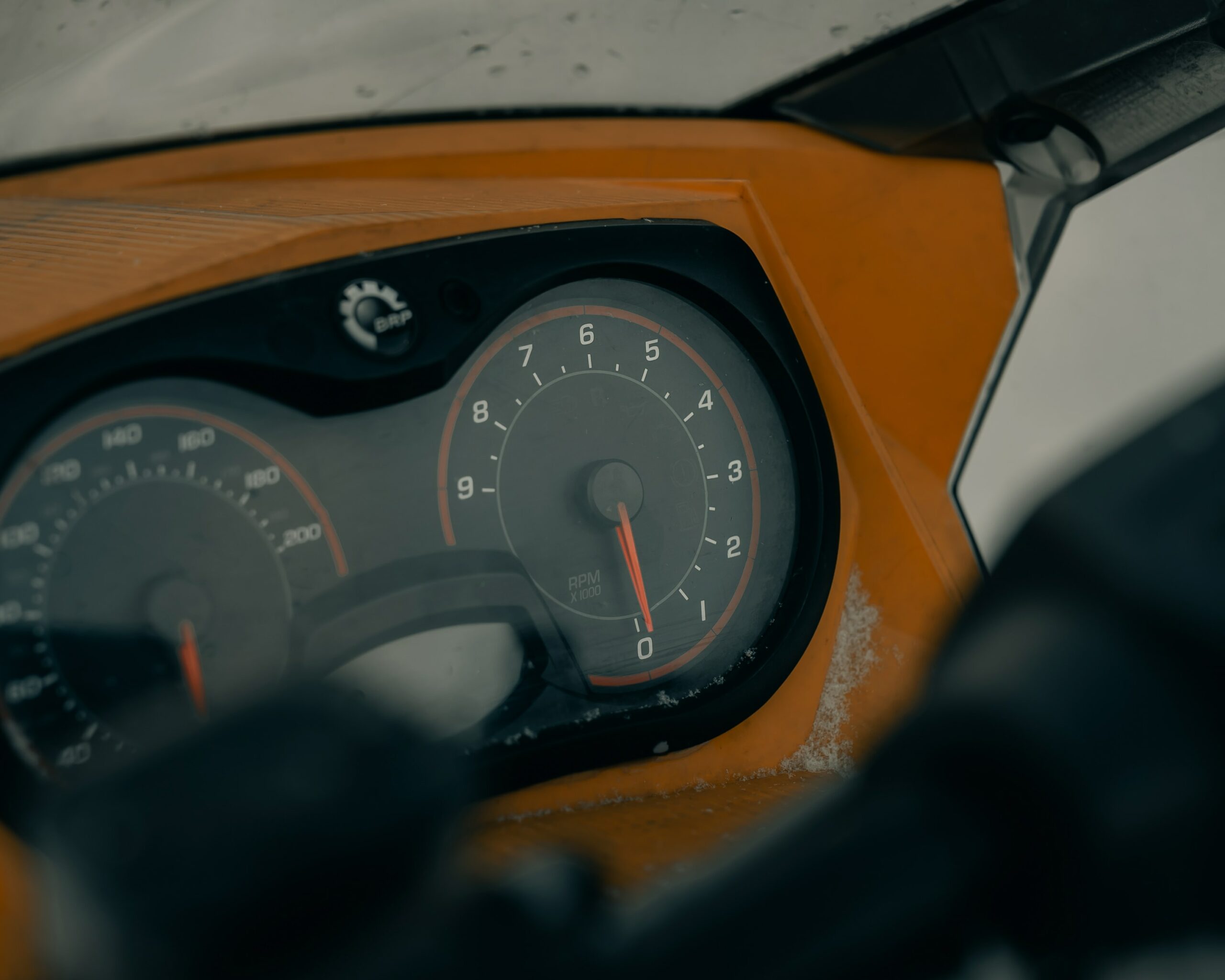 There’s a new, sustainable way to get around in the Alps: the MoonBike. If you have never heard of it, read on.

As we found out in this article on Euronews, the idea of building an electric snow bike came to Nicolas Muron – CEO of MoonBikes – in 2015, when visiting his grandparents’ home in the French Alps. He made a simple observation: transportation options are infinite in the summer months, but when winter comes around, heavily polluting cars and snowmobiles are the only viable option.

Nicolas took on the challenge of finding a solution. He created the world’s first electric snow bike – an ambitious undertaking aimed at protecting the environment he calls home, and having some fun along the way.

At just 87 kilograms, the MoonBike provides a speedy alternative over three times lighter than a conventional snowmobile. But while ergonomic factors remain a key selling point for Muron’s design, his main drive lies in bringing sustainability to an industry infamous for its gas-guzzling.

Fossil-fuel powered skidoos cause significant damage to land cover, affecting vegetation growth throughout the year. In one hour, a typical snowmobile can emit as much hydrocarbon as a 2008 model automobile emits in 86,000 kilometres of driving. Their exhaust fumes contain dangerous levels of toxins, degrading air quality and altering snow chemistry for good.

The MoonBike, meanwhile, can cover up to 64 kilometres with a single 2.5 kilowatt battery. It can climb groomed slopes with a 40 per cent steepness, and boasts top speeds of up to 42 kilometres per hour. “In the powder snow, it seems like skiing or snowboarding,” says Muron. “Because it’s completely silent, you really feel like you’re sliding, you can really curve lines just like you do when skiing.”

You can watch a video of the MoonBike in action here.