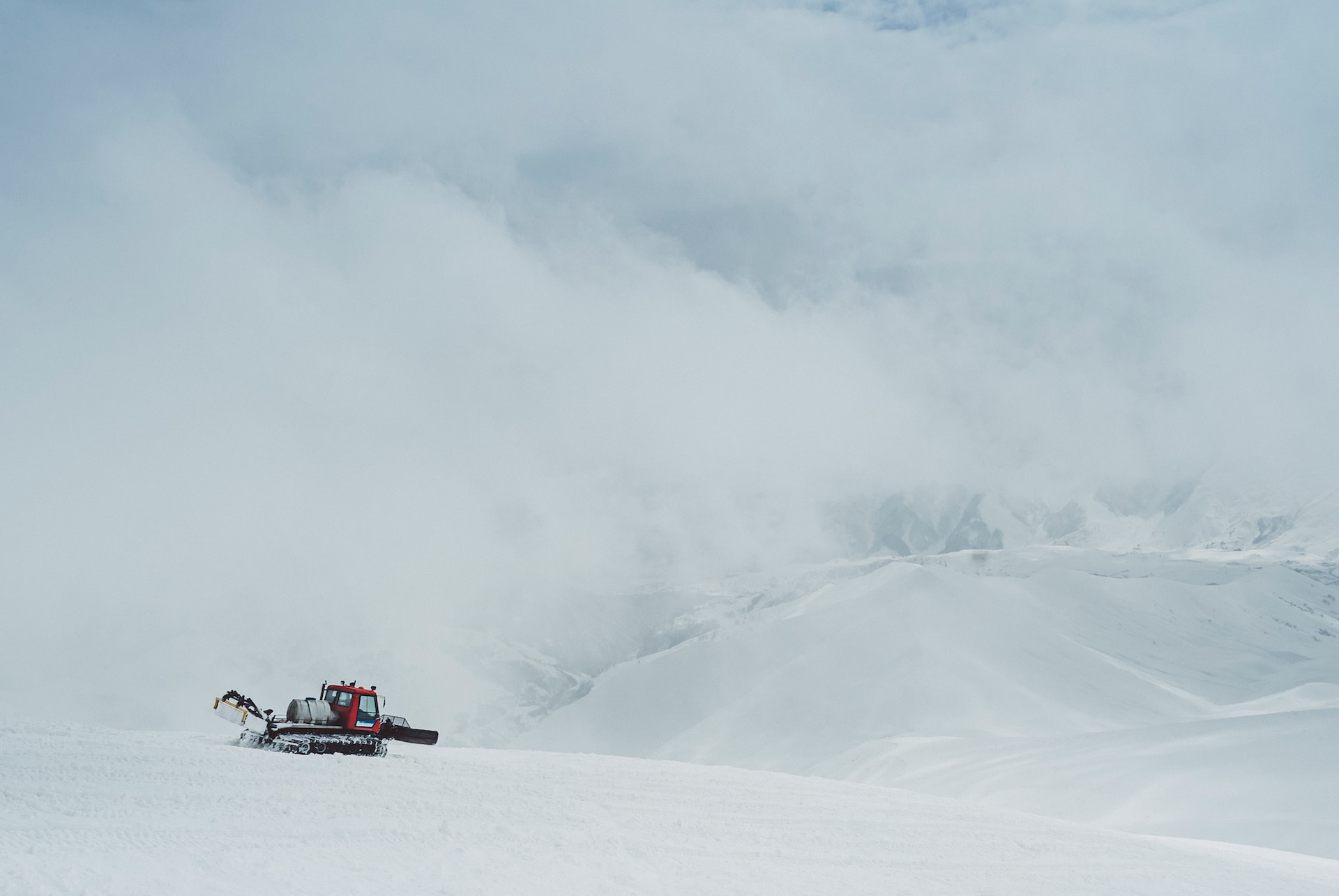 With temperatures continuing to rise due to climate change, the future of skiing is undeniably in danger. Ski seasons are starting later and getting shorter each year. As an event agency based in the Alps, we are particularly sensitive to this issue. That’s why we are always interested in ski resorts’ plans for re-designing the future of the mountains.

An interesting article on France 24 explores three different models implemented by ski resorts in France. The first one is Valloire (Savoie), whose manager Jean-Marie Martin has chosen to close ten lower-altitude slopes and open four new ones higher up.

This 8-million investment will allow to get 30 to 40 more years of alpine skiing out of the resort. In the long term, though, the plan is to diversify away from the “ski only” model, creating a year-round resort.

With average snowfalls dropping significantly, it is logical to think about increasing snow production. However, this process takes energy and requires vast quantities of water to be stored, so that it’s ready for cold enough temperatures to start production. This often means creating artificial lakes.

This solution hasn’t been taken well by the community in La Clusaz (Upper Savoie). Creating an artificial lake in a forest would entail felling trees and threatening biodiversity. Even though local authorities insist that the lake could also serve local farmers and be a source of drinking water, two thirds would be reserved for snowmaking.

Contrary to La Clusaz, the Métabief resort in the France’s Jura region has anticipated the resort’s last ski season in the early 2030s. Olivier Erard, the resort manager, is working to ensure economic alternatives are in place. These could be year-round attractions such as mountain biking, hiking and paragliding.

We think these plans to implement changes are very good news: the future of skiing as an activity might be uncertain, however, mountain tourism is continuously evolving and is definitely very far from ending.