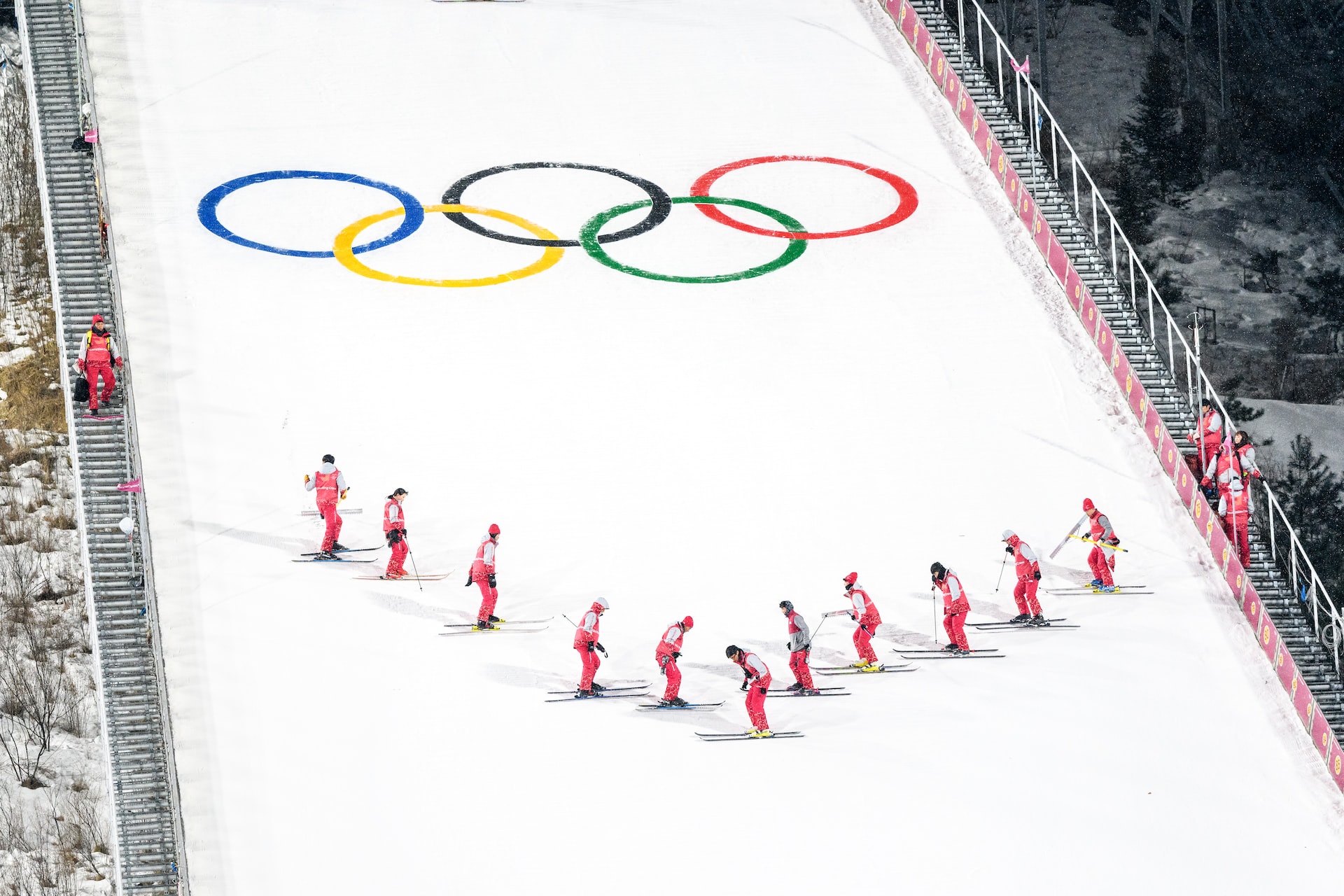 Just yesterday morning, we were getting excited about a piece of news released by the Swiss newspaper Le Temps. Chamonix seemed involved in a bid to host the 2030 Winter Olympics, along with the Swiss canton of Valais and the Italian Aosta Valley.

Chamonix hosted the first Winter Olympics back in 1924. Having another edition of the Games here in the valley would surely be exciting to many.

However, just a few hours after the announcement, Chamonix released a statement denying its involvement in the Olympics. “Following up on the many articles in the Swiss and French press this morning […] the project of a common candidacy for the Olympic Games […] is not on the agenda”.

Searching for a candidate

As this article on the subject explains, the IOC (International Olympic Committee) is struggling to find a candidate for the 2030 Winter Olympics. This especially after its first choice, the Japanese city of Sapporo, “paused” its bid due to public anger following a bribery scandal involving Tokyo 2020.

With a bid from Vancouver lacking the support of either the Provincial or State Government, Salt Lake City seemed like the last choice. But officials in the US seem to prefer a bid for the Games in 2034 to avoid a clash with the 2028 Summer Olympics scheduled in Los Angeles.

Last month, the IOC had announced it would postpone choosing a 2030 host.

As professionals of the events world we love to stay updated on matters like the Olympic Games. We will have our eyes open for new bids, and we will definitely keep dreaming about a future Olympic edition in Chamonix!